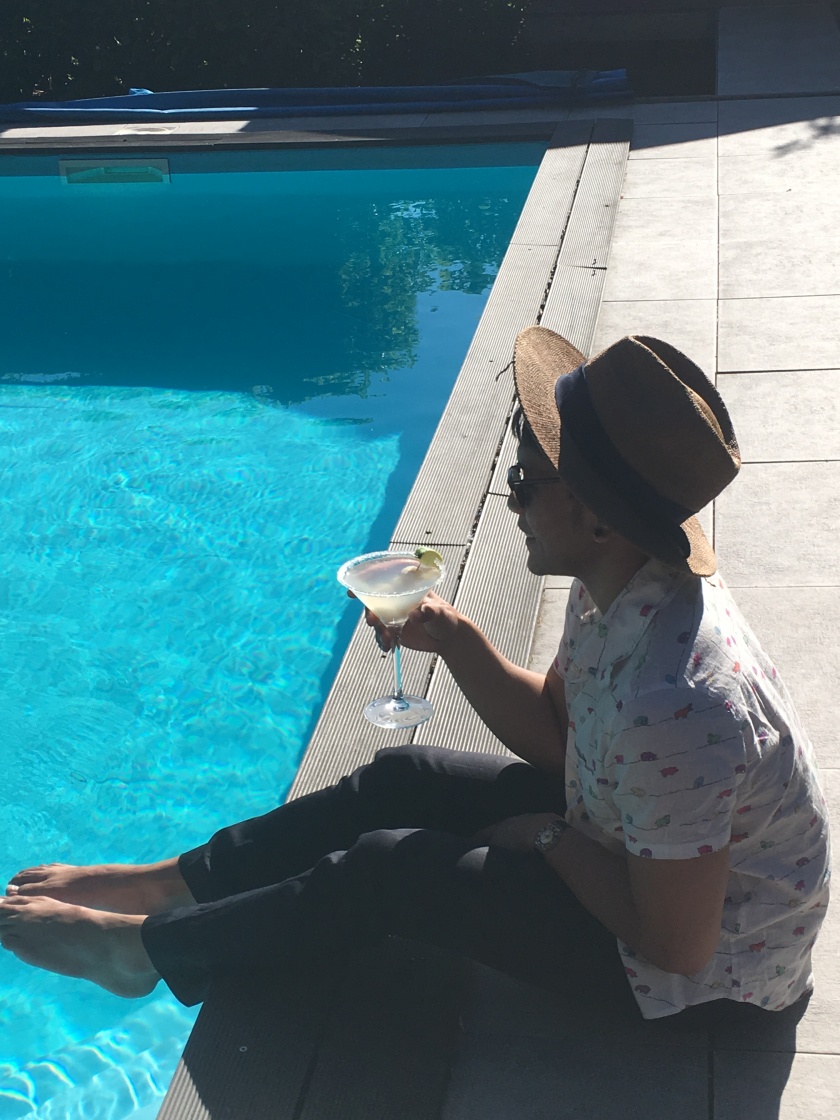 The warm sun rose slowly in every subtropical country. Reminiscing the land of my origin, where everyone got thirsty, and we always have various drinks to enjoy So I found the very good cocktail recipe!

Martini lychee, one of the best solution but for some who don’t like it no worries, there will be more recipe posts later on this summer 🙂 before we go to the recipe let’s get to understand martini a little.

There is no exact origin of martini. As I understood in 1863, there was an Italian vermouth maker started their product under the brand of Martini, after its director Alessandro Martini, and the brand name may be the source of the cocktail’s name.

But again, there is another popular theory: it evolved from a cocktail called the Martinez, which is sometimes served in early 1860 at the Occidental Hotel in San Francisco. This is what the people bring along before taking an evening ferry to the nearby town of Martinez. Hence at that time, people of Martinez said that a bartender of their own created the drink, or maybe the drink was named after the town. So that, a “Martinez Cocktail” was first described in Jerry Thomas 1887 edition of his “Bartender’guide, how to mix all kinds of plain and Fancy Drinks” ahaa…

Combine the triple sec, cointreau and lychee juice in a shaker filled with ice cubes.

Squeeze lime and add to the shaker.

Shake vigorously for 8 to 10 seconds.

Strain into a martini glass using an ice strainer.

Garnish with a lychee fruit on a cocktail pick. 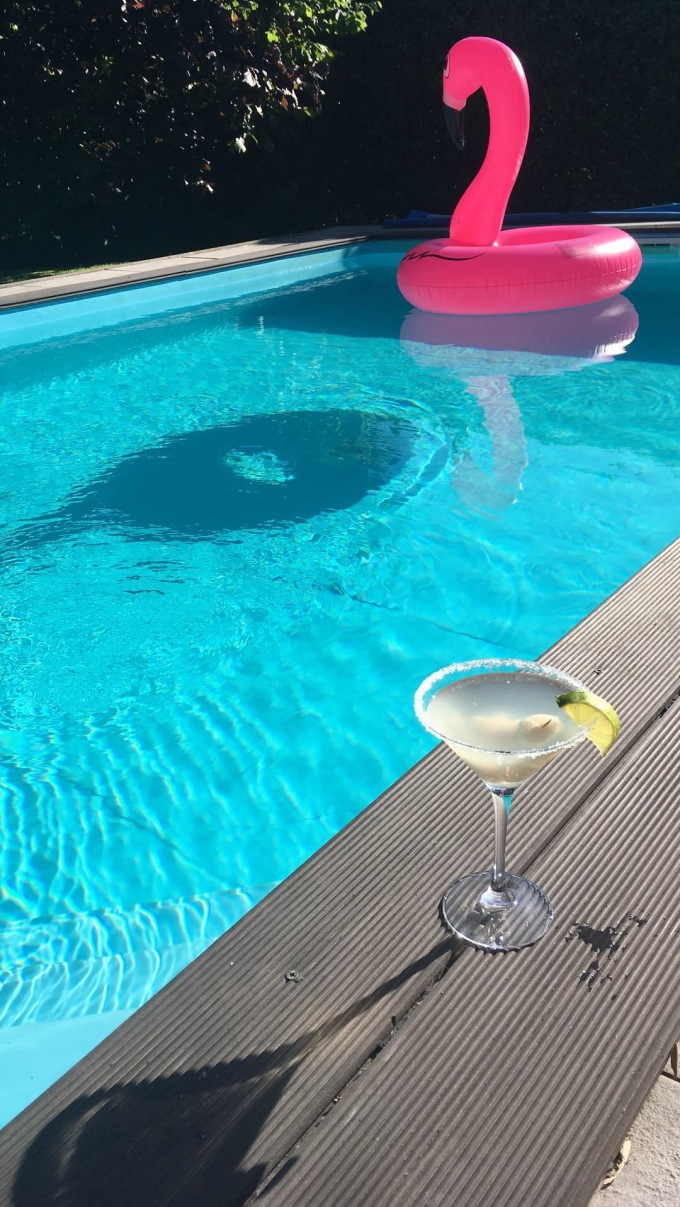 Credit Photo: Me and Vincent