Spring always left a foot print in my head, that was the day of Vincent’s parents anniversary, it was three years ago. As the wedding anniversary is a sacred event so that we celebrated it with his family. We told them that we could host the party and deal with the food. So we did it. We served various food in these buffets such as; salmon Bellevue, ham, cheese, mini burger, torsade de salmon or salmon puff pastry, egg mimosa, two different pasta salads, shrimps sauté, tomato and mozzarella, and chicken satay of course with the famous peanuts sauce. Two days to prepare those foods it looked like in between a marathon and the happiness because you know the hard work always pays off.

So moving on about buffets, as Indonesian I’ve been familiar with this kind of self-service food named buffets it’s a familiar concept to serve the food. If we go to the ceremony or even in the hotels, we always find the idea of buffets. Buffets are effective for serving large numbers of people at once and are often seen in institutional settings, such as business conventions or large parties. I know that buffet is introduced by Swedish brännivinsbord (Swedish schnapps, or a shot of alcoholic beverage) in the middle of 16th century and after France popularised in mid 17th century when gentleman callers would arrive at the homes of ladies they wanted to woo unexpectedly. Their surprise arrival would throw the kitchen staff into a panic, and the only food that could serve as a selection was found in the cold room.

As I remember in Indonesia most of the foods are serving hot including; fried rice, meatball soup, soto, etc. but here in Europe as I understood we eat differently, in general, it depends on the weather to be exact. Buffet froid / cold buffet for summer and so the opposite. Tell me that I am the old song, I should say yes I admit it ! there’s always be a first timer, and it’s still exciting to discover new thing right? For example, found my self-eating cold roasted chicken, feels weird at the first bite but after 4,5 years living here It does not bother me :)).

So below you will see the photos of our buffets, we also help some friends to manage the food and beverage for several birthday events. Recipe? I’ll explain one by one later 🙂 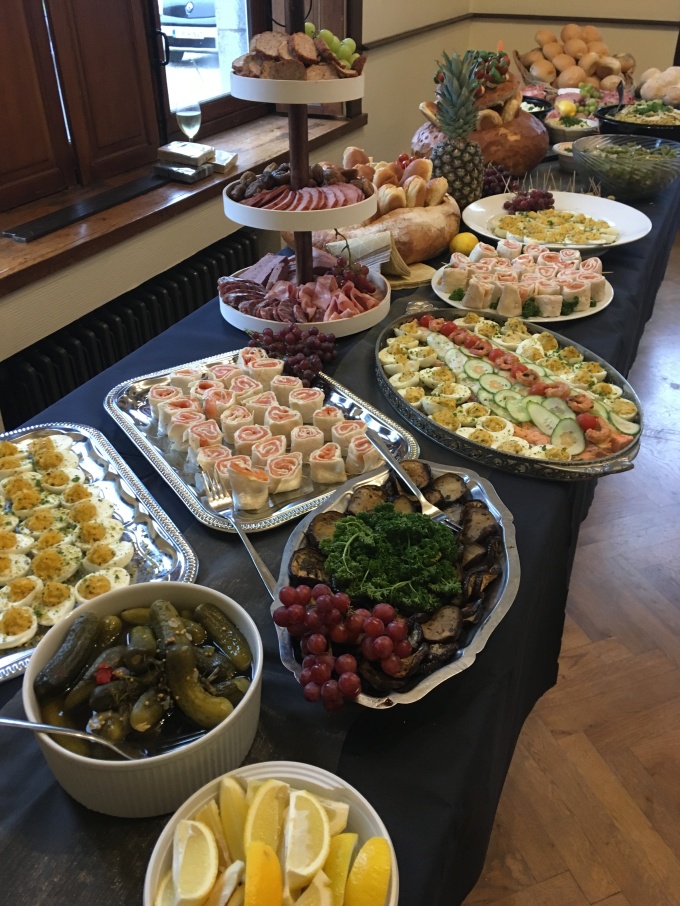 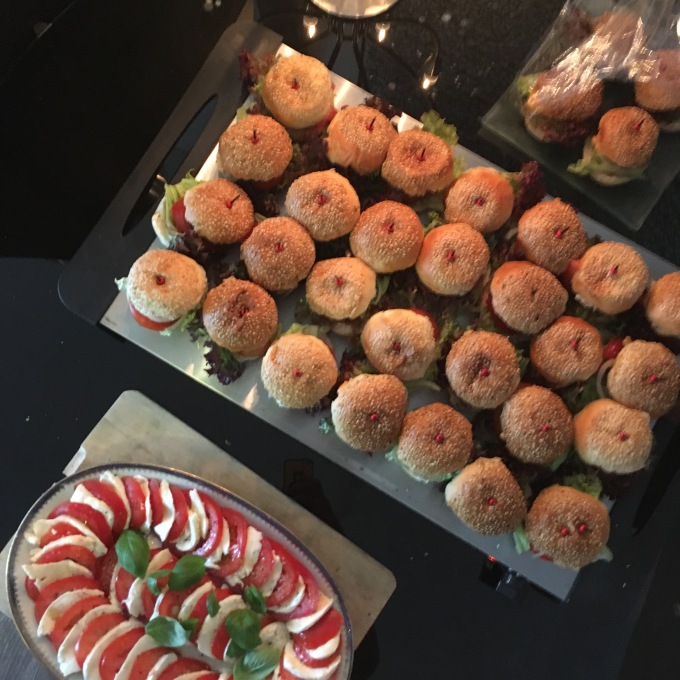 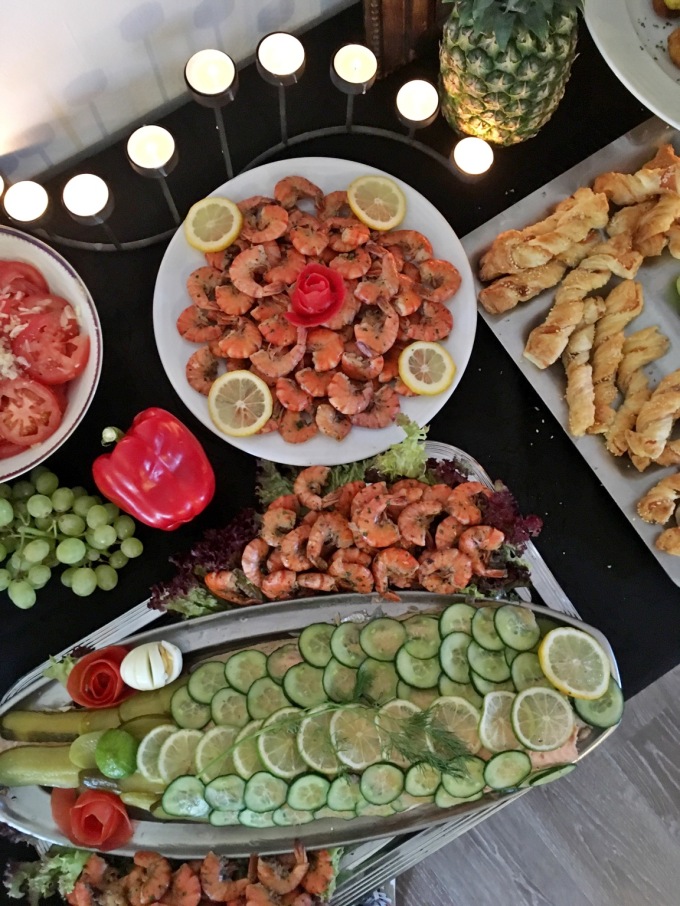 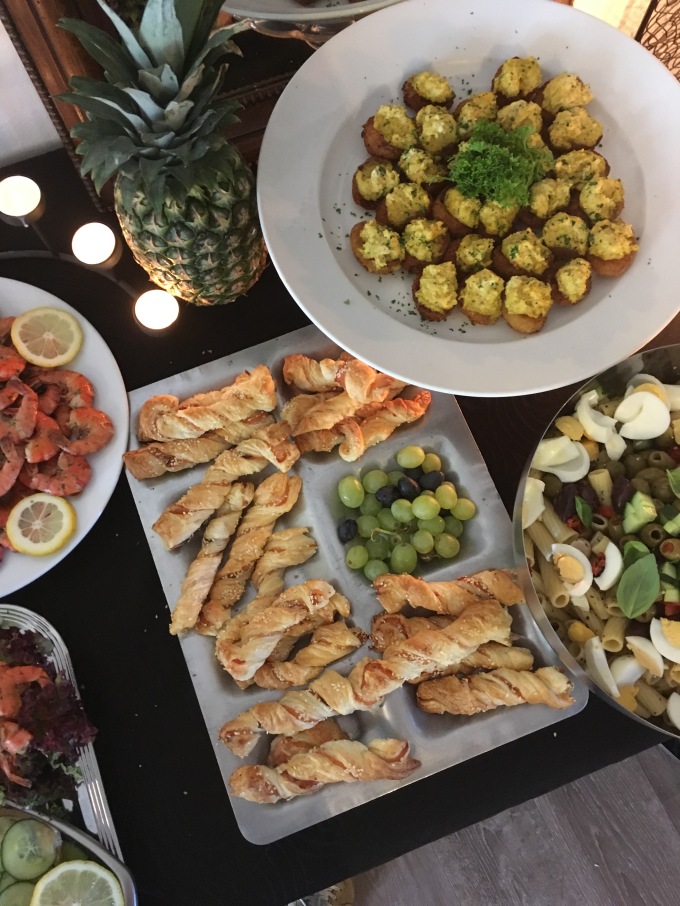